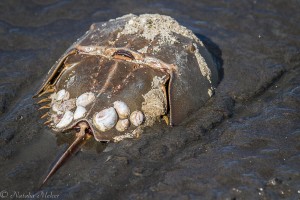 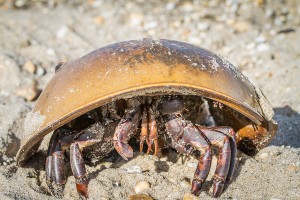 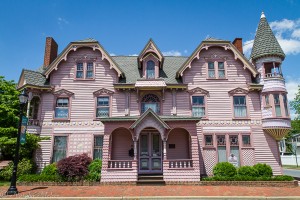 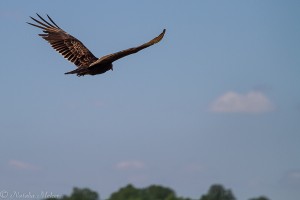 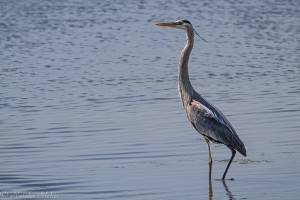 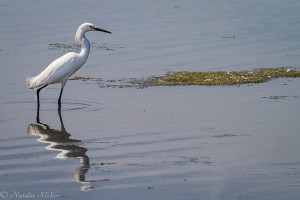 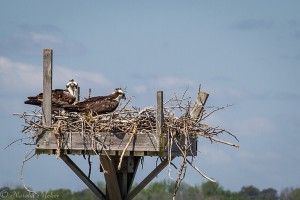 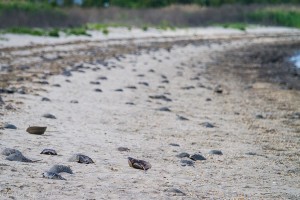 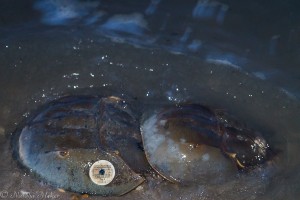 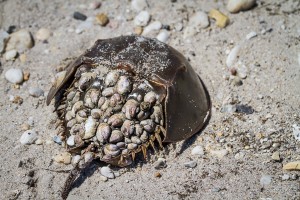 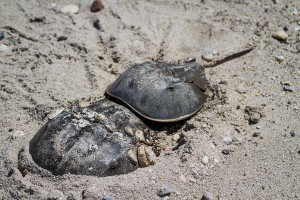 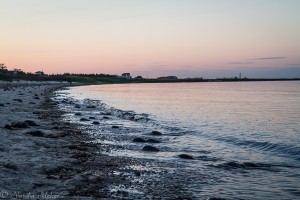 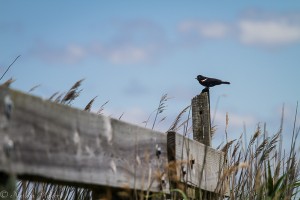 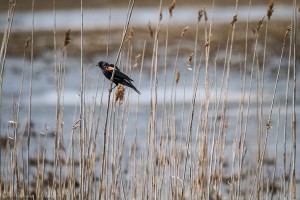 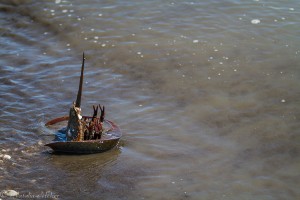 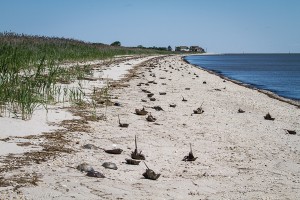 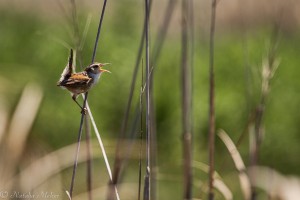 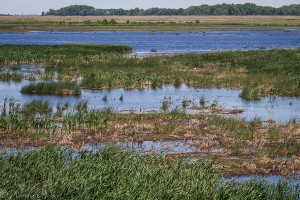 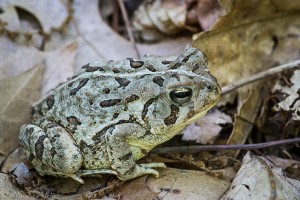 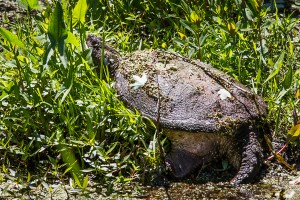 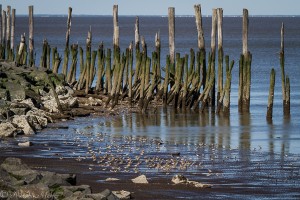 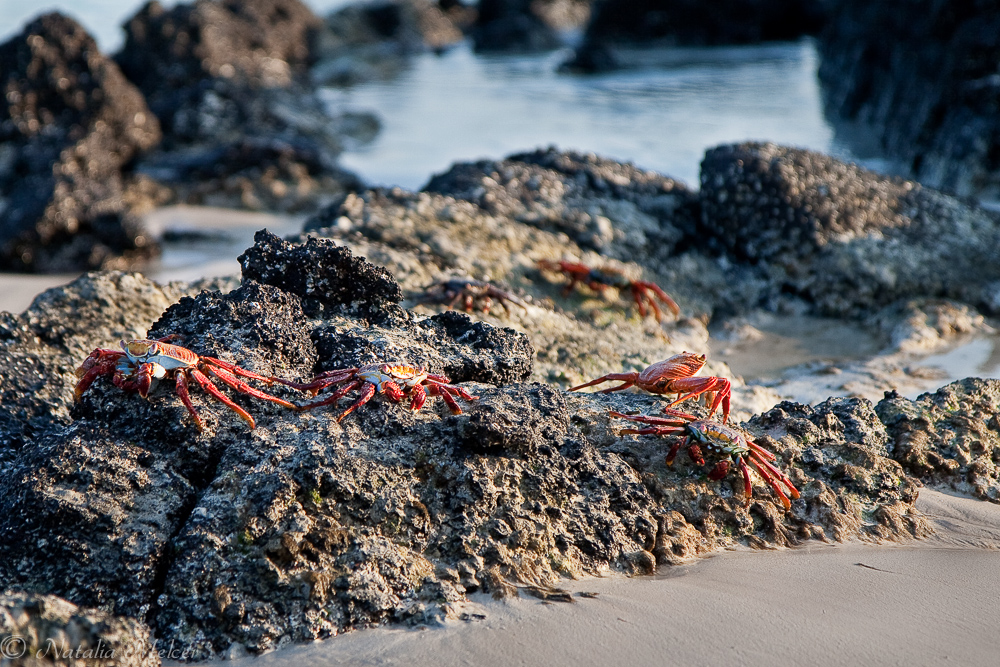 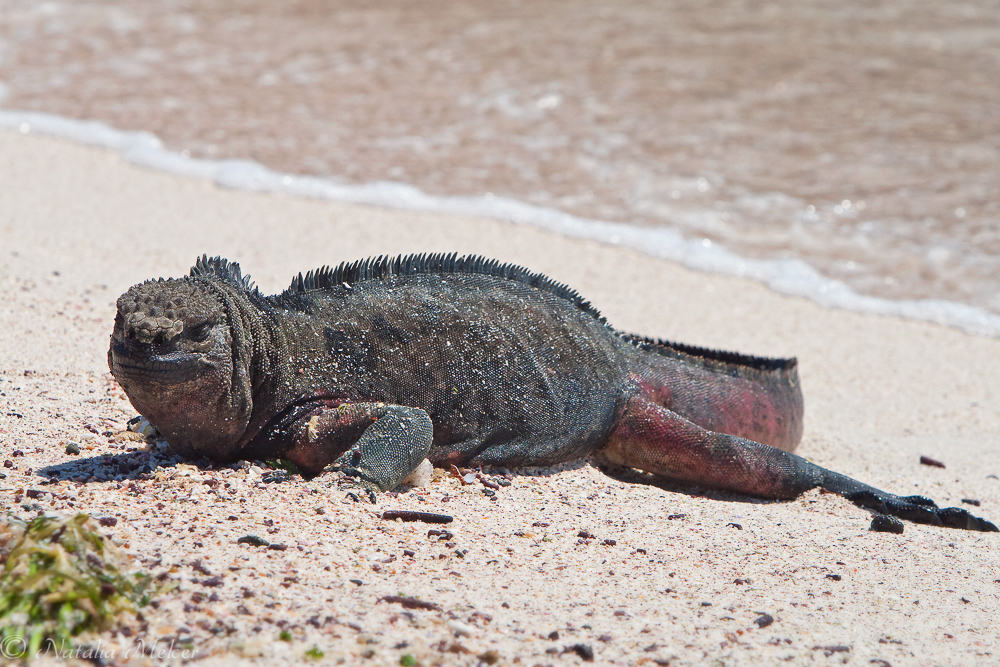 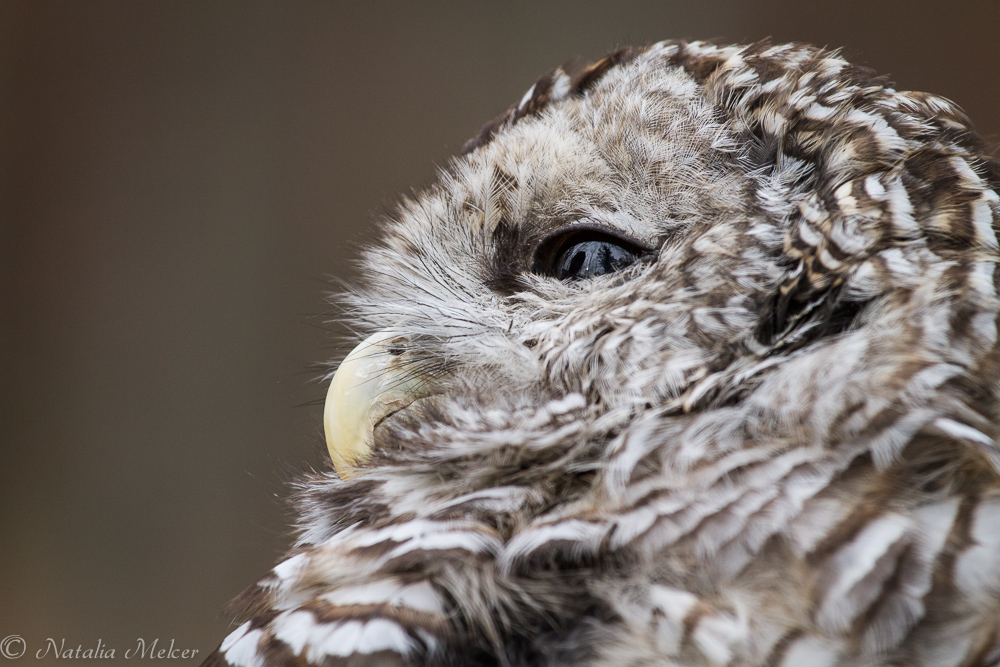 This barred owl is from the Raptor Conservancy of Virginia. All of their owls have sustained injuries making them unable to survive in the wild and hence are permanent residents of the conservancy. They allow photo shoots like this only a few times a year and all of the proceeds go to supporting the all-volunteer conservancy. They have no paid staff and receive no federal, state, or local funds so every penny goes to supporting magnificent birds like these! http://www.raptorsva.org/