Kentucky, the bluegrass state. I’m not sure if I saw the famed bluegrass (maybe I did alongside the highway), but I saw many lovely parts of Kentucky in early May. I thought I would share some photos from the places that I visited (click the photos for larger versions). 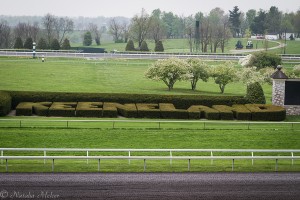 Just outside of Lexington, there is a beautiful horse race track set in the rolling hills of Kentucky. Keeneland was founded in 1935 for both horse races and auctions. While the horse races may be the most public part of Keeneland, the auctions are the larger financial component. In 2011, sales totaled nearly half a billion dollars! To hold the many horses, the stables at Keeneland are extensive. One of the iconic Keeneland photographs looks down the row-upon-row of numbered stables. Whether or not there is a race or an auction, I recommend a trip to Keeneland to explore the beautiful grounds. 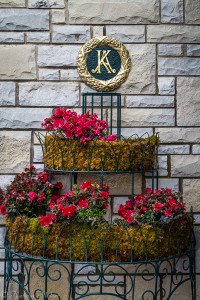 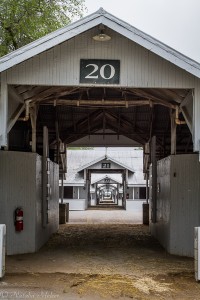 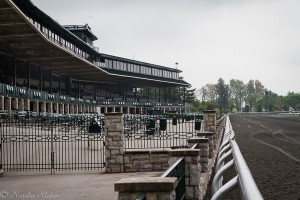 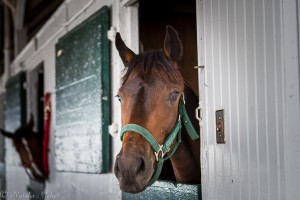 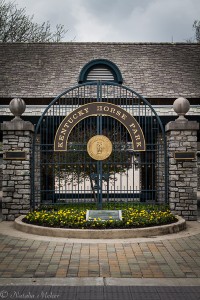 Not too far down the road, the Kentucky Horse Park is the world’s only park dedicated to man’s relationship with the horse. It’s massive at 1,200 acres! They have an extensive museum on the history of the horse too. I got there late in the day and missed much of the daily programming. Luckily I did catch the horse drawn trolley tour and the showing of equine legends and Kentucky Derby winners at the Hall of Champions. They showed clips of the horses in their winning races and then brought them out to the expectant audience. I was the only one with a SLR camera and it felt like I got a bit of extra time to shoot the horses as they brought them around the hall. The horse drawn trolley tour was short but quaint. The trolley was pulled by clydesdales, such strong, beautiful animals. I admit that I am partial to clydesdales. My mom had them as work horses growing up so we always stop to admire them whenever we see them. I was sad to miss the Horses of the World show earlier in the day which highlighted select horse breeds. I would have loved to seen that show. Perhaps next time! 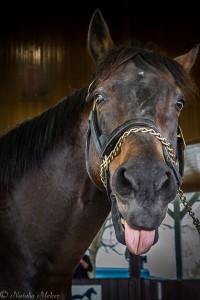 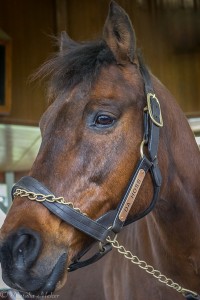 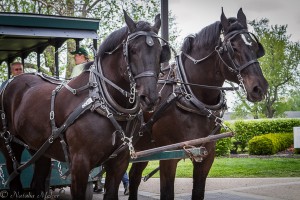 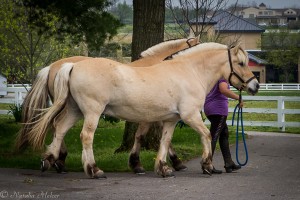 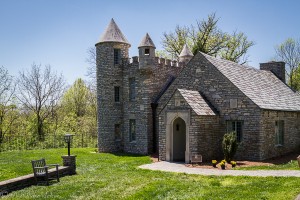 Yew Dell Botanical Gardens is a short jaunt from Louisville and was the perfect nature escape on a beautiful spring day. The public gardens are actually quite new, only 10 years old. The property was purchased in 1941 by Theodore and Martha Lee Klein. Theodore was an avid plantsman and artisan and spent the next 60 years developing a nursery, gardens, and collecting plants. Klein passed away in 1998 and the Friends of Yew Dell came together to purchase the property. In 2002, Yew Dell opened its 33 acres to the public. Klein also built most of the buildings on the property. I particularly loved the castle which was apparently inspired by a trip to Europe. It served as the family’s pool house. 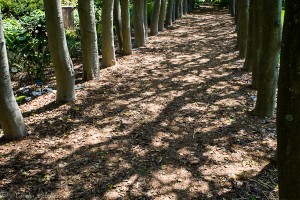 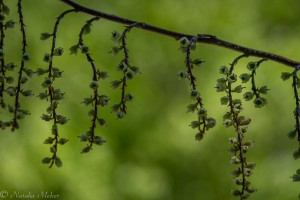 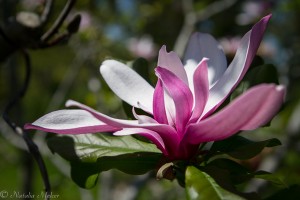 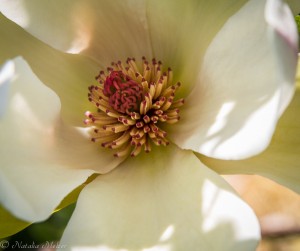 Dawn at the Downs 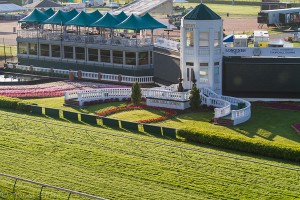 Up and at ‘em early in the morning for Dawn at the Downs! I threw on a dress and hat for my first official event at Churchill Downs. The breakfast wasn’t anything to write home about (neither was the table company), but it was wonderful being there at sunrise to see the jockeys and sleek horses training on the track. It added to the excitement for the big day coming up! Plus, I got to experience the great view of the track from Millionaire’s Row. I don’t expect to be watching the Kentucky Derby from that area any time soon! 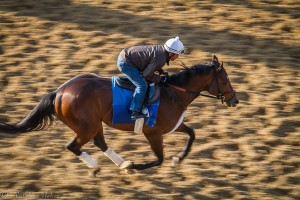 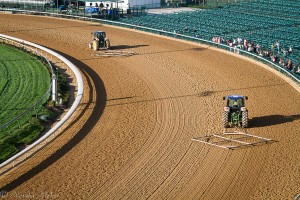 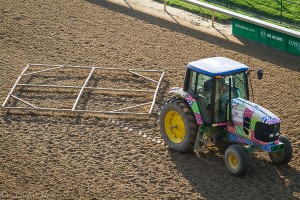 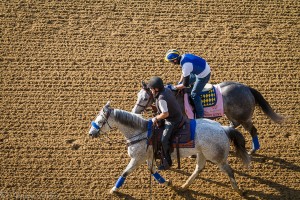 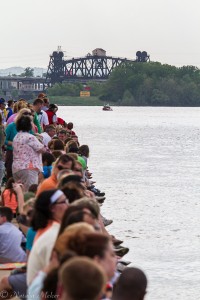 The Great Steamboat Race was another highlight for the week. I headed to the riverfront to catch the race between the Belle of Louisville and the Belle of Cincinatti in the late afternoon light. The first steamboat race was in 1963 and various steamboats have participated over the years. The race takes place on the Ohio River between Louisville, KY and Jeffersonville, IN, a distance of 14 miles. The boats average 7 miles per hour so this is a race-line finish that is easy to call! The boats were impressive as they rounded the corner from their docks. They loomed over the shoreline spectators. Once they were off, it seemed a little antic-climatic as they slowly moved down the river. Yet they really are spectacles as the paddle wheels churned up the river water. 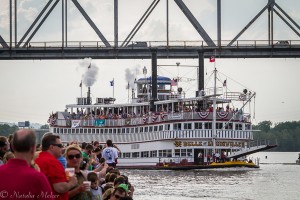 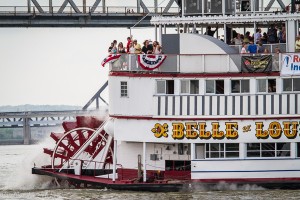 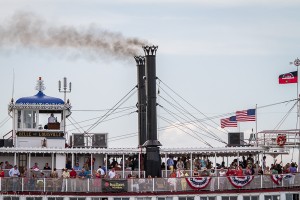 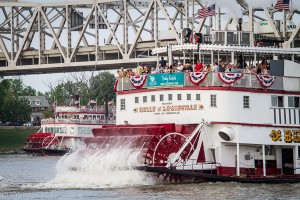 While the focus of this trip was Derby and millinery, I was surprised and pleased to find time to explore Louisville and the surrounding area. And there’s still much more to discover!